Laying the ground for new therapies

Age-related macular degeneration (AMD) is the commonest cause of severe visual loss and blindness in Europe and affects almost 30 percent of the older population. The chronic disease progresses slowly from early AMD to intermediate AMD (iAMD) and ultimately late-stage AMD with severe and frequently irreversible visual loss of central vision.

The objectives of macustar are to characterize the functional deficit in iAMD and to develop and validate functional, structural and patient reported outcome measures for iAMD. In addition, risk factors for progression from iAMD to late AMD will be investigated.

Late-stage AMD affects more than 2.5 million patients in the EU. To date, there is no treatment to cure or delay progression of the disease. Only treatment for the late ‘wet’ form of the disease is available which stabilizes the disease but does not cure it. To reduce severe visual impairment and blindness due to AMD, novel therapies and drugs are urgently needed. macustar lays the ground for innovative drug development by developing and validating novel clinical endpoints for future clinical trials in iAMD and to gain new insights into the progression from iAMD to late AMD.

macustar stands for a unique research approach: In an observational clinical study with 20 participating clinical study sites all over Europe 750 affected patients will be recruited and reviewed for a period of up to three years. One part of the study concentrates on the different stages of AMD (early, intermediate, late and no AMD). The second part of the study examines the progression from intermediate AMD to late stage AMD against the functional, morphological and patient-reported alterations. The study data is analyzed to develop and validate appropriate clinical endpoints for future clinical trials and drug development in iAMD. 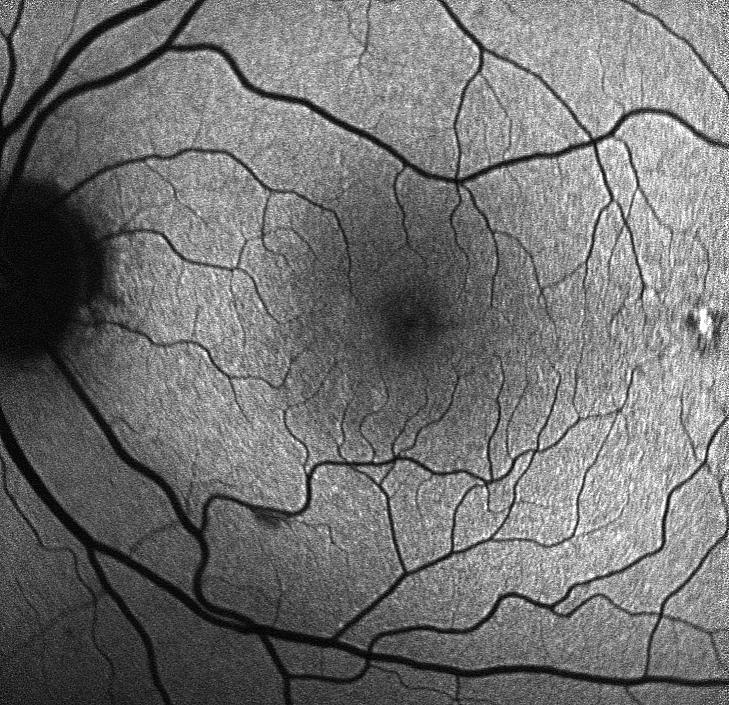 macustar is providing a toolbox to develop and evaluate the efficacy of novel AMD therapies. That way, macustar opens new paths for an accelerated drug development and lays the ground for vision-saving therapies to AMD patients in the near future.